Tag Archives: Around the World in Eighty Days 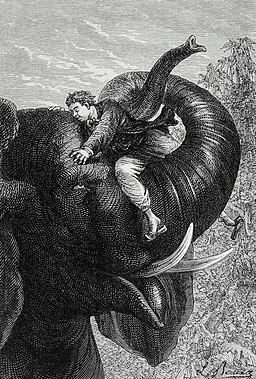